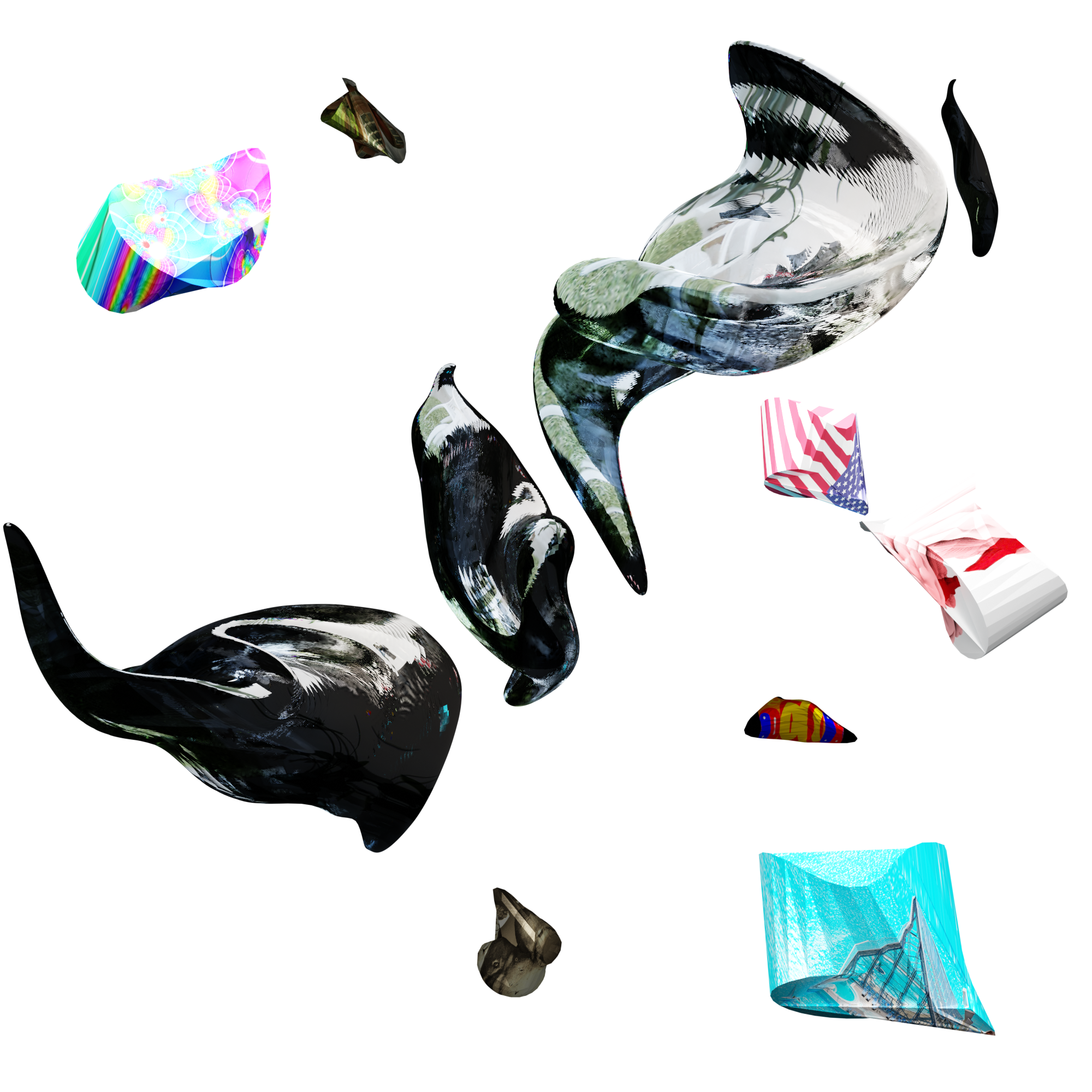 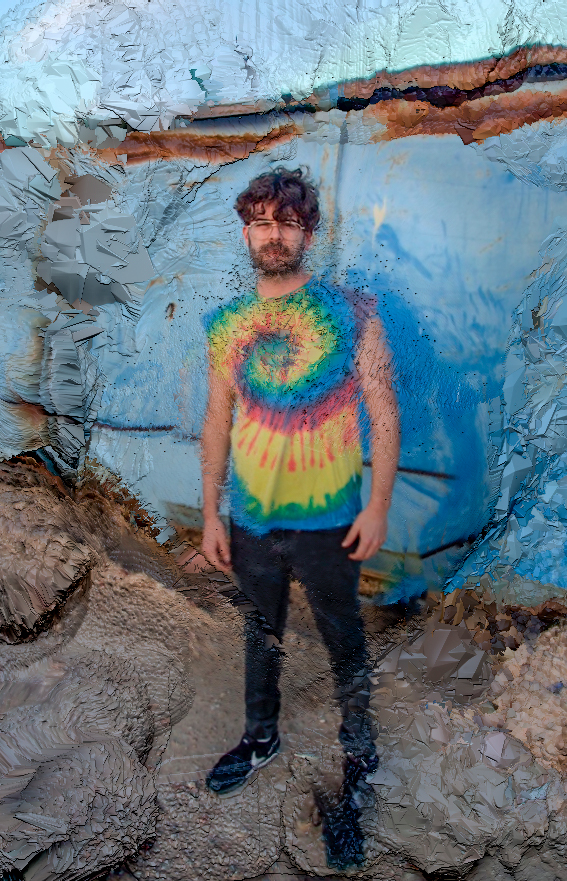 Lenticular Clouds (Spain) is back with ‘Exoplanets’, a new EP on Barcelona label xenonyms, this time inspired by landscapes from remote planets, unusual geologies and uncommon minerals.
The guitar acts as the conductive thread of these songs, attempting to merge into the electronic music atmosphere seamlessly, sometimes being the lead as in ‘Schumman Resonance’, and other times pleasantly residing in the background.

'Synaptic Receptor' is a disruptive progression built on various stages, shaken with strong changes. 'Pineal Perception' on the contrary is a long and continuous succession of chords and choirs that act as waves breaking calmly on a beach of a distant planet's ocean. The end of Exoplanets is ‘Full Moon’, a sad lullaby with percussive elements like maracas and wooden elements, as well as the guitar, recorded by the artist.

HEALTH GODS is based on 6 different deities of ancient cultures related to health and healing. A personal, social and planetary healing that can be carried out according to lifestyles, ways of understanding existence on earth and rituals that are at the bottom of our collective memory. These ancient spiritual practices are key to its essence, but have to return from innovation, from the creation of new standards, not from imitation or apology from the past, take what essentially beneficial of these ancient cultures and reinvent it from the context of today. This is the latest EP from Lenticular Clouds, containing undertones of witch house and dark wave arrangements. 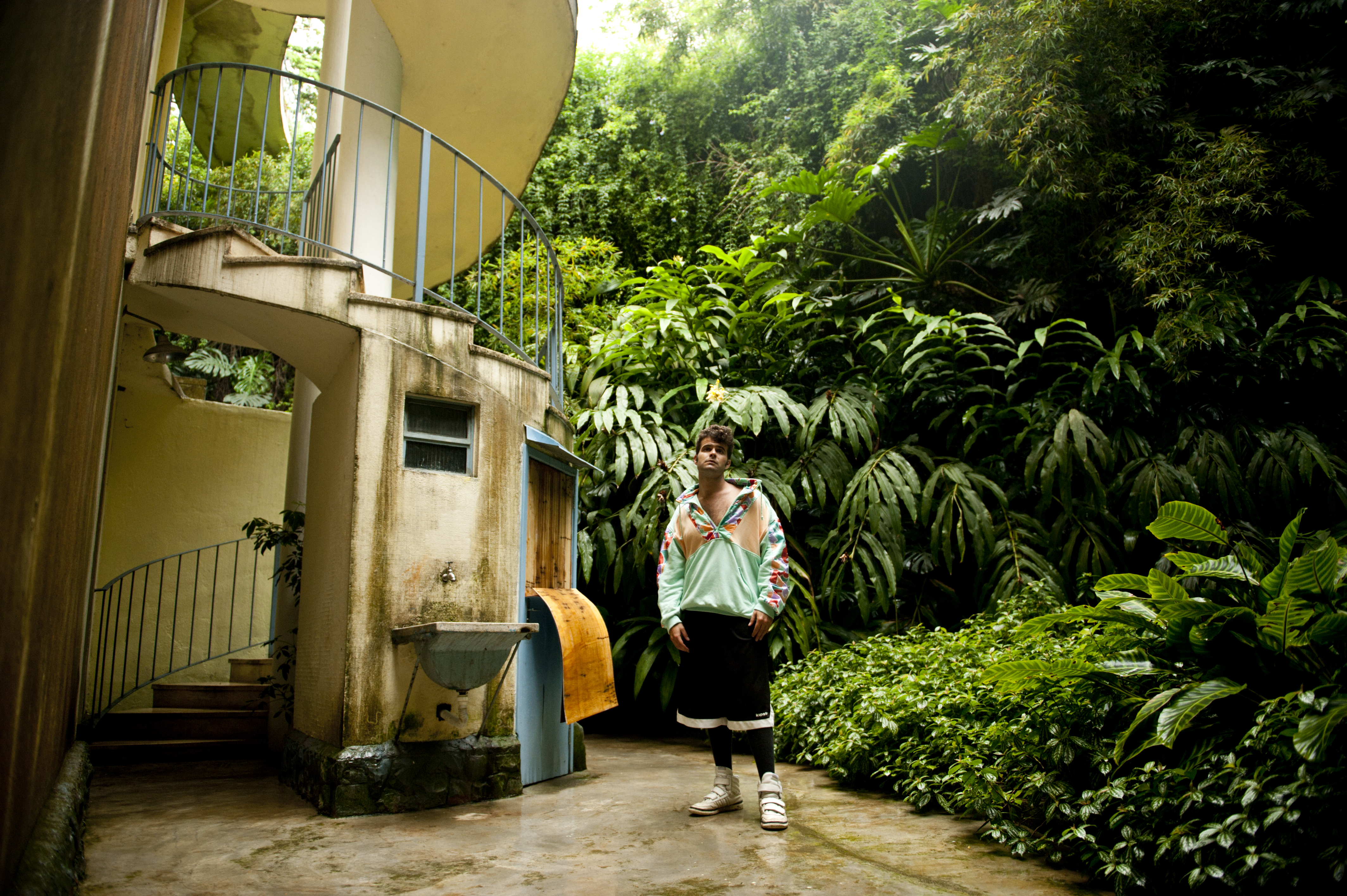 For us is very rare to place his work in a folder; probably his music swims in different waters ( light reminiscences from his past dance club tracks with a highlighted touch of hypnagogic soft pop all in an ambiental sorrounding ).

We can tag, by the way, each track by its own sound; and whole trip from both edges conform a very colourful spectrum of a mental danceable concept.

In conception, nothing is forever and everything is misplaced, soon emerging from dark depths to create what we perceive. Relaxed reality. Is a line ever truly straight? ‘Universal Geometry’ instills segments of wind-chime beauty through shapes of level sizes whom are present in sight but absent in reach like his atmospheric counterparts. Both the sights lenticular clouds and sounds of Lenticular Clouds are brotherly in flight: neither bares the brunt of jagged mountain peaks or cares for the conclusion of infinite plateaus. Instead, they transverse land itself – surpassing, overseeing terrain for higher paths and foreign thoughts. 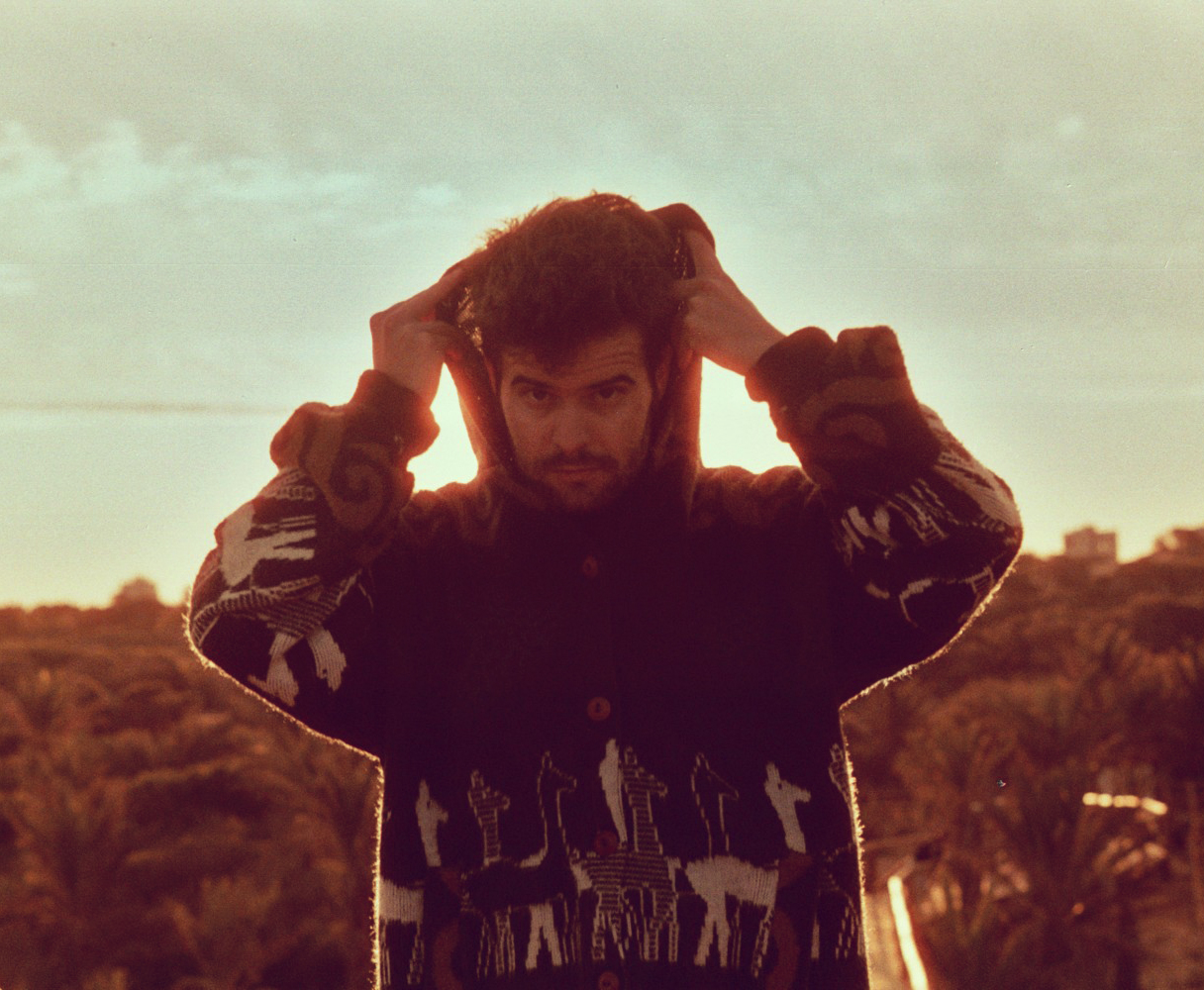 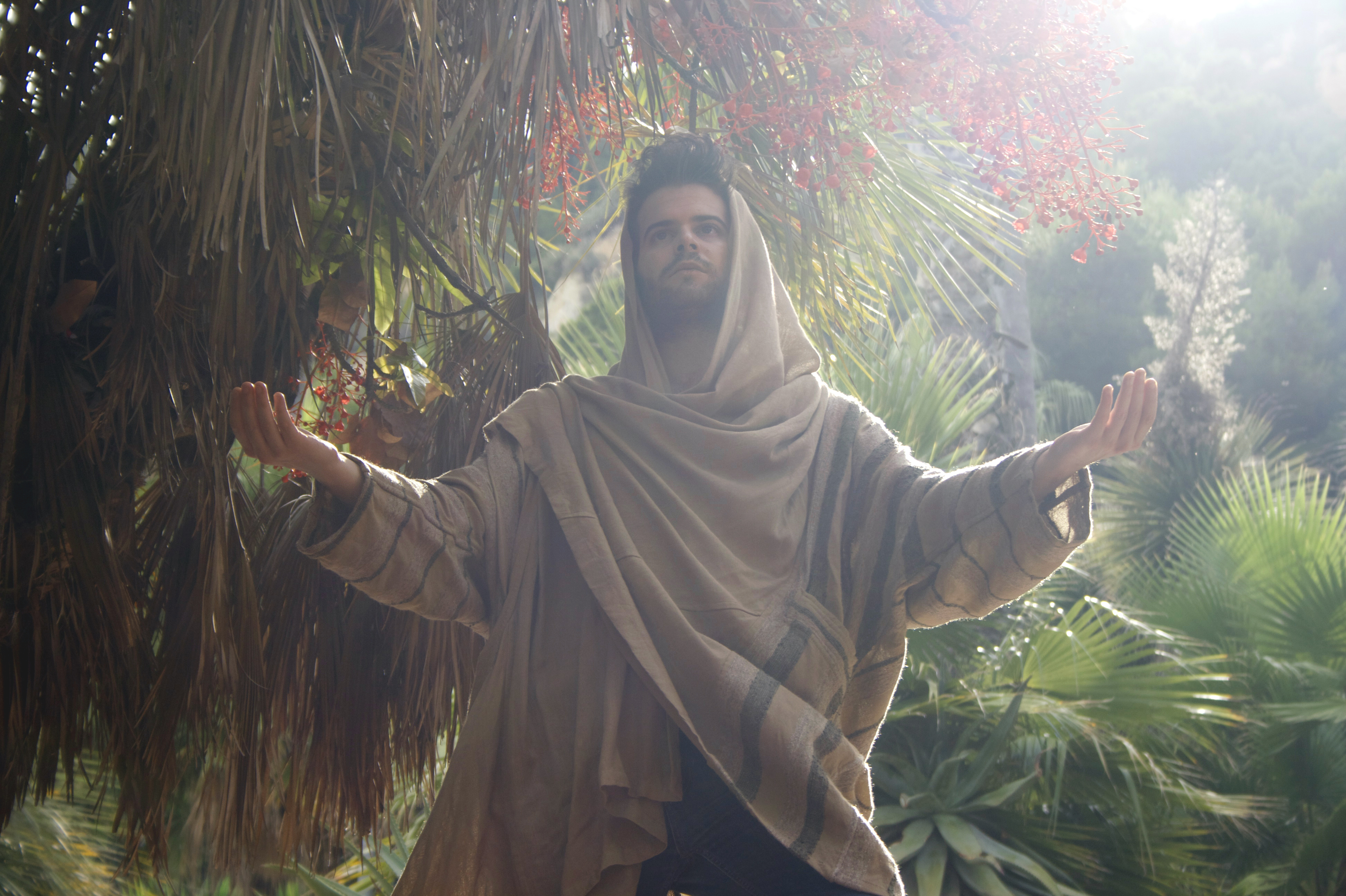 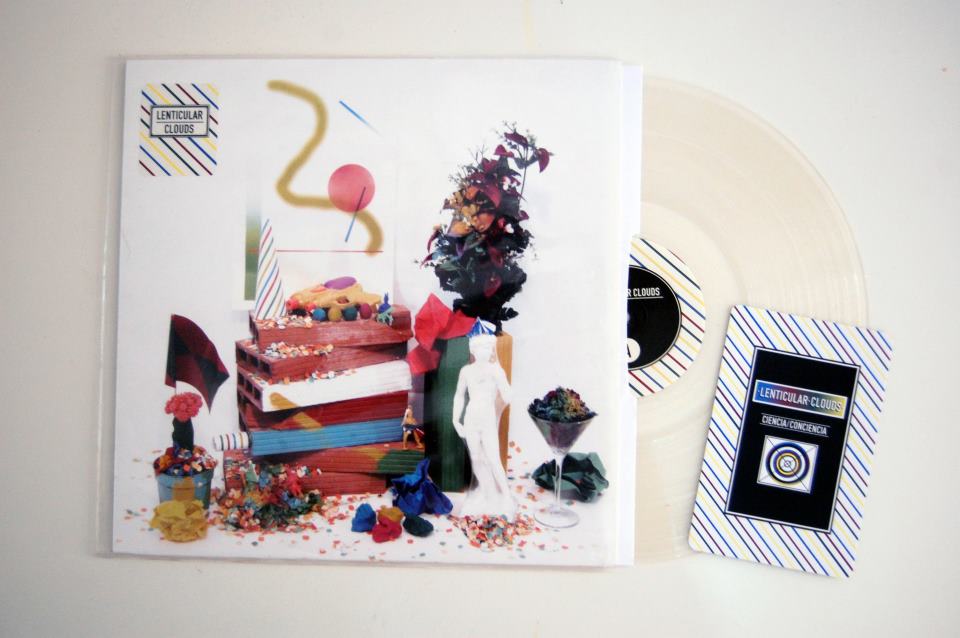